Facebook has recently decided to change its name. It is now called META, in reference to the word metaverse which seems to be the latest fashion.

I’m not laughing at this name change but at the ambition of these companies and their owners who are every week changing the world as the saying goes. 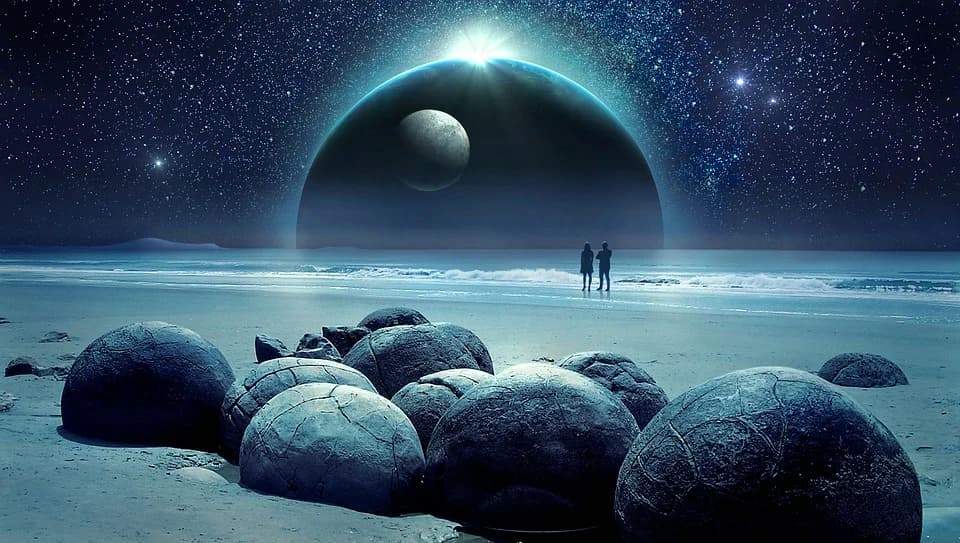 It will take a bit more than a name change to change our world most certainly, even if it was necessary, so let’s not panic, all this doesn’t mean much.

A metaverse is just something we already know very well. Who hasn’t seen a teenager with a headset on his ears immersed in a video game, in a parallel universe. That’s what it’s all about. But of course, we have to get the sauce rise and Facebook has announced the hiring of 10,000 people in Europe to promote and implement these famous metaverses. How can you look for lice in the head of a company that tells you it wants to hire 10,000 people, even if this company has some curious relationships with the content management it moderates? A very large communication and advertising campaign that should be reduced to its proper proportion, i.e. to nothing.

And then the virtual is very old. There was a time when people could hear voices when nobody was nearby, it was called the telephone. There was a time when people saw others while they were watching a box, it was called television. And even further back, in 400 BC, good old Plato was already seeing shadows in his cave. He was already no longer completely in the real world, but did not see fit to change his name for all that…

As much as I am enthusiastic about new technologies, when I see nothing new, I say so.

What do you think ?

You get a passport based on where you were born, and not who you are.

Plumia is an NGO working to build a digital country that transcends national borders and democratizes access to opportunity and services, no matter your birth citizenship.

We believe we are on the brink of a landslide evolution that will greatly benefit humanity, and we want to be a driving force to make the world a more fair place with equal opportunities as fast as possible. We have a network among founders and politicians to make a real difference in the world, and we need a global presence, great leaders and a large number of citizens to make it happen. 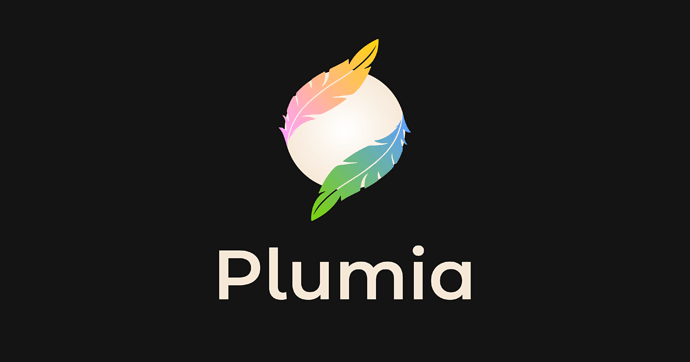 The first country on the internet. Infrastructure for living anywhere, with the function of a geographic country.

Will you ask your Plumia passport ? 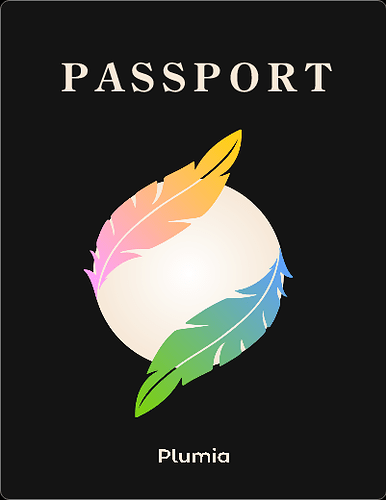