The extension of the BIM domain

The BIM (Building Information Model), we hear a lot about it and we think we know what it is. It’s about Building, therefore construction, about Information, therefore data, and Modeling, that is design, therefore appearance.

At least that’s the only thing this acronym tells us.

As for going beyond the raw meaning of the acronym, it is a very different matter. But what exactly is it about? Is BIM really new to start with?

Wikipedia, which can be taken at face value because it has so many observers on the lookout for the slightest failure, tells us this: "Architect Phil Bernstein, a consultant at Autodesk, was the first to use the term BIM for « Building Information Modelling. »

It therefore appears that the term was originally used in the field of architecture. But would it be possible that we did BIM before BIM without knowing it? 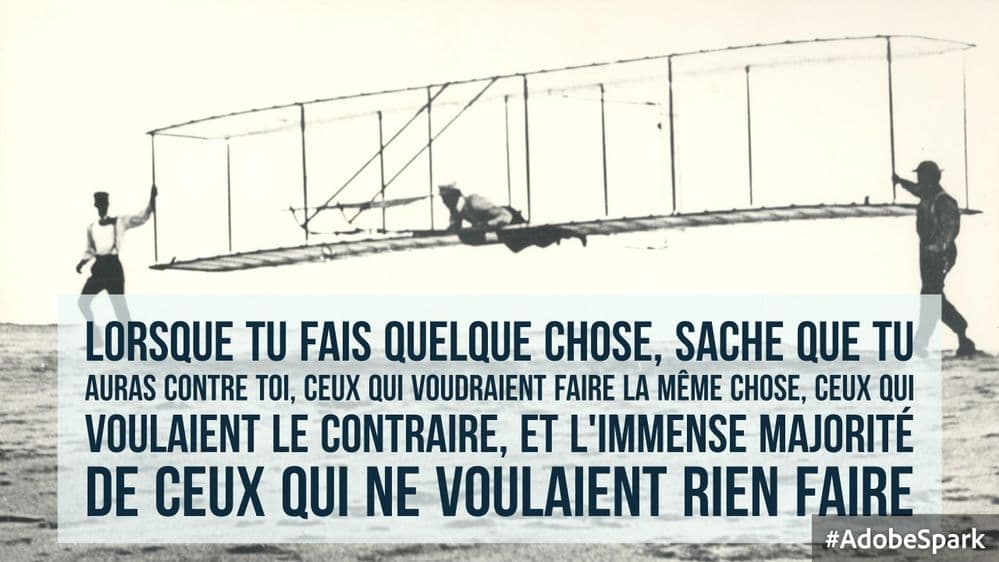 This is quite possible because, any religious consideration aside, it is not the name that creates the thing.

Mechanical design disciplines have long been modelling 3D objects to mimic reality by representing static and dynamic properties and doing BIM without saying it. The faithful 3D representation of reality, associated with what is called PLM (Product Lifecycle Management) is very similar to what is called BIM. Purists will tell me no, but all the basics were already there.

The BIM concept is therefore not new, far from it. What is new is the extension of its domain. No one knows exactly where the boundaries of this field lie at the moment, for two reasons: no one has explored them yet, and would have they done so, they would change every day.

If we are only at the beginning in the field of BIM in architecture and infrastructure, it is easy to imagine where BIM will take us. It will lead us into a parallel world, that of a digital world that no longer represents reality, but reproduces it.

We are only in the early stages. We are currently ecstatic when we see a digital model on a computer screen, but these are only simplified objects, modelled in 3D, static, to which we have attached some poor properties. The future is not there, the future is in the complete digital reproduction of the real world not as it is at a particular moment, but as it will be at all times in the future (and was in the past). A building is a living thing, it gets old, it gets damaged, it is sometimes rebuilt (not yet by itself but we will come to it, yes it will…). It is this life of buildings and infrastructures that in the future we will reproduce electronically with all the necessary realism so that we can no longer distinguish between the real and the artificial.

Some video games have already made good progress in this direction. And in video games there are characters. There will naturally be some in the BIM in architecture and city planning. Autodesk software, for example, that simulates crowd movements, will be integrated into these building models, but much more than that, we will reproduce the way human beings work, their thinking, their behaviour, their mistakes, too, to make them live in this artificial world. This already exists in an embryonic way in some video games. Humanoid robotics will join the BIM.

Finally, digital artificial reality will be far superior to reality since, in addition to visually and functionally reproducing it, it will add databases that are missing from reality. A piece of furniture does not know how big it is. A piece of furniture in the world of BIM and artificial reality will know this. BIM will bring intelligence to objects.

It is ultimately a very natural evolution of Humanity. Equipping yourself with increasingly efficient tools is a story that began in prehistoric times. But the characteristic of the digital age is that tools no longer transform only the real but also the representation that we have made of them. I wouldn’t teach anyone who has a teenager at home, that is, on their computer, by saying that the real world, for a teenager, is a vague and strange concept whose necessity they don’t really understand. I’m not sorry about that. In my youth, I would have liked to have lived in this double world.

We will not lack BIM managers. They already have the (two) feet firmly anchored in this second world.

Finally, I’ll let Confucius speak, him who was already responding to critics of BIM 2500 years ago:

When you do something, know that you will have against you, those who would like to do the same thing, those who wanted the opposite, and the vast majority of those who did not want to do anything.